Jackie’s first album was more of a studio experiment with former The Circle Six bandmate Todd Frank than anything else. The album is the definition of a bedroom recording. “Leap of Faith” was tracked on a portable recorder during a trip to the beach. “The Spooky Soldier” was literally written on the spot in the studio about an odd ex-solider that was camped out in his car outside at the time. “Los Bramacitos” was an attempt at “soundtrack music” and “UFO’s” was recorded in a Jersey City basement. “Man” found Todd foraying into electronic beats while “Disguises” hints at some of Jackie’s future, more band-oriented songs. 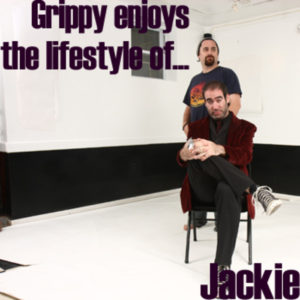 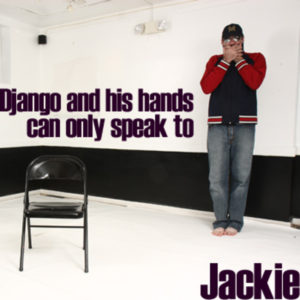 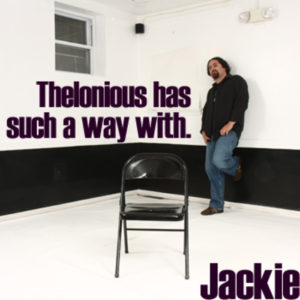 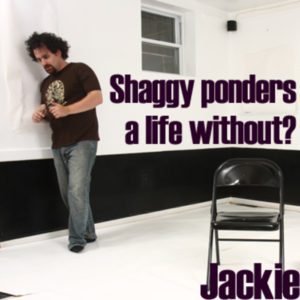 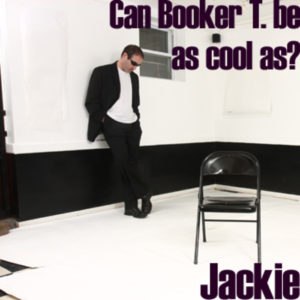 It’s All About Me: A Tribute to Jackie